We Do Residential Garage Door Openers

Garage Door of Pontiac will come to your home to and will residential garage door openers repairs but we don't limit our skills to just opener repairs. Our technicians are skilled in everything dealing with garage doors.

There are many benefits to having an overhead garage door. For one having a new overhead garage door gives your home added beauty. This is perfect if you are looking to update an older home also. If you are wanting to save money on energy bills or turn your garage into a working space, you may want to look into an insulated garage door.

An insulated garage door will keep heat within the winter inside of your garage which helps cut down on energy usage and makes it a lot more comfortable to be inside and warm. If you are wanting a more sufficient garage door for your home, you may want to look at adding a roll up garage door. The possibilities are endless and Garage Door of Pontiac will work with you every step of the way. 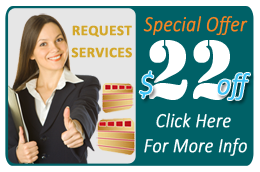